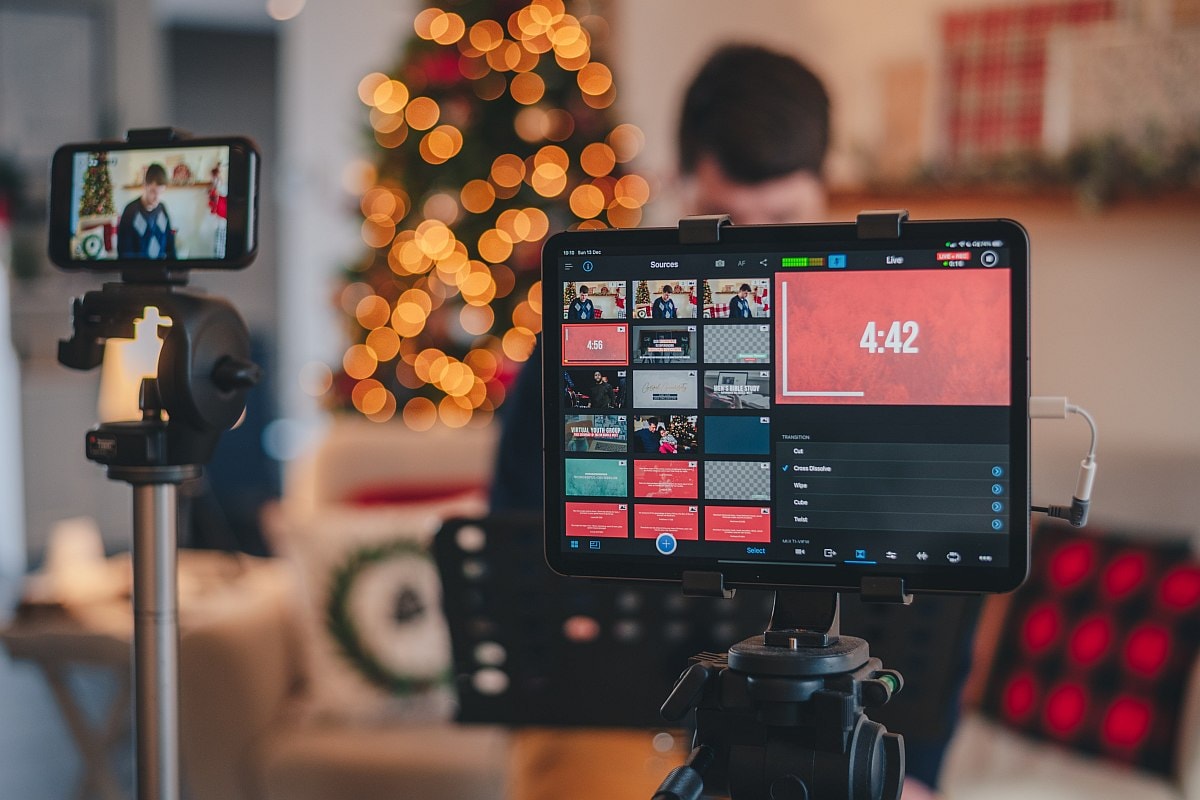 China’s internet watchdog on Friday started a two-month special campaign to clean up “chaos” in online livestreaming and short video businesses, part of a broader plan to promote what is deemed as appropriate and legal content.

As the starting point, the focus will be to rectify content that is “pornographic, ugly, strange, fake, vulgar and (promotes) gambling,” the Cyberspace Administration of China said in a statement.

The two-month cleanup exercise will target multi-channel network (MCN) firms, short videos and livestreaming tipping, while accounts that publish illegal content will also be targeted, according to the statement.

The addition of MCN agencies to the clean-up campaign highlights the cyberspace authority’s growing concern with the firms behind much of the viral content seen on Chinese social media.

Such agencies also tend to manage multiple online influencers, who have come under scrutiny in recent months over issues such as tax evasion.

Livestreaming and short video platforms that fail to define the source and nature of the income of network anchors or account operators, or fail to declare their incomes to evade taxes will be targeted in the two-month sweep, the watchdog warned.