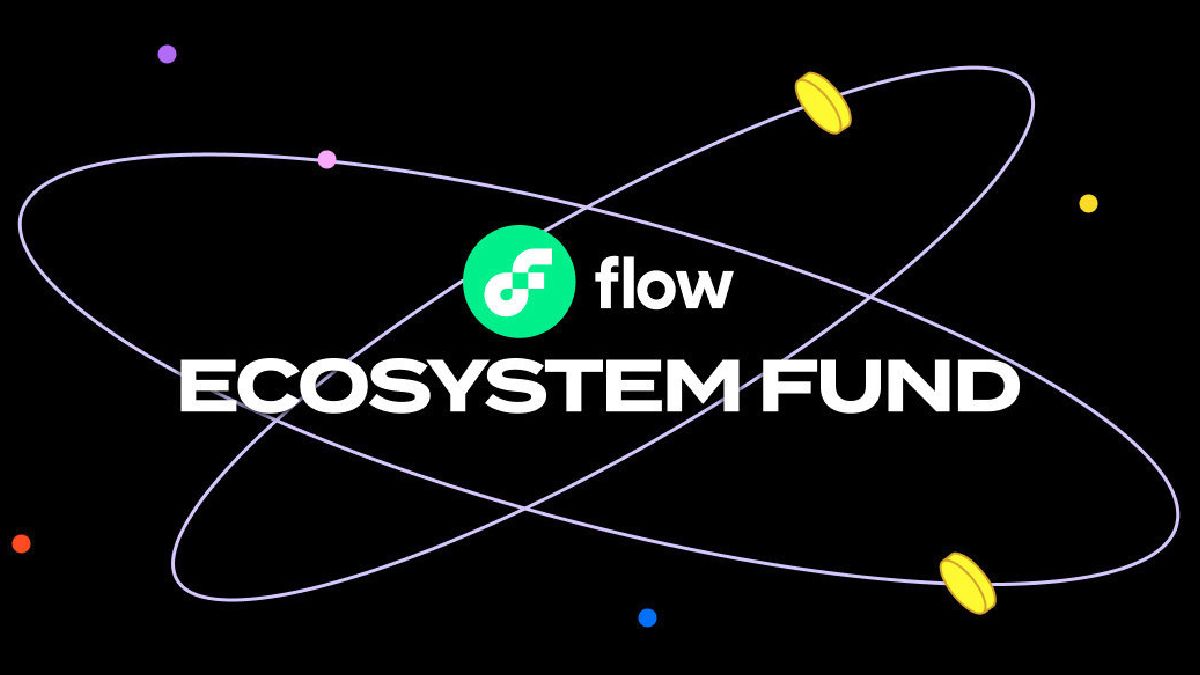 According to a press release, the money will be used for token grants, incubator programs, and other resources to support the “gaming, infrastructure, decentralised finance, content and creators” in the Flow ecosystem.

This is the largest joint fund made for ANY blockchain, available for both existing and future developers #onFlow

Announcing the raise, Dapper Labs CEO Roham Gharegozlou said, “We are thrilled to see such a strong vote of confidence in the Flow ecosystem from some of the world’s leading investors in Web 3 through their commitment to this fund. With their active participation and support, the Ecosystem Fund has the opportunity to become a real game-changer for the 7,500+ strong and fast-growing developer community in the Flow ecosystem.”

Dapper Labs is the original creator of Flow, the blockchain ecosystem that powers its NBA Top Shot, NFL All Day, and UFC Strike non-fungible token (NFT) collectibles platforms. However, Flow also plays host to a variety of other projects — ranging from avatar platform Genies to kid-centric NFTs from Zigazoo — and has evolved into an open, decentralised platform for Web 3 apps.

In late 2017, the company made headlines after its first game, CryptoKitties, exploded in popularity and triggered a major congestion crisis on the Ethereum network. According to some estimates, CryptoKitties had around 1.5 million active users at its height before falling from grace and becoming inaccessible for most users due to Ethereum’s soaring transaction fees.

According to data on Flow’s official website, the network currently hosts over 1,000 active projects and 175,000 daily active users, which is still orders of magnitude lower than Ethereum and other leading Layer 1 blockchains like Solana and BNB Chain.