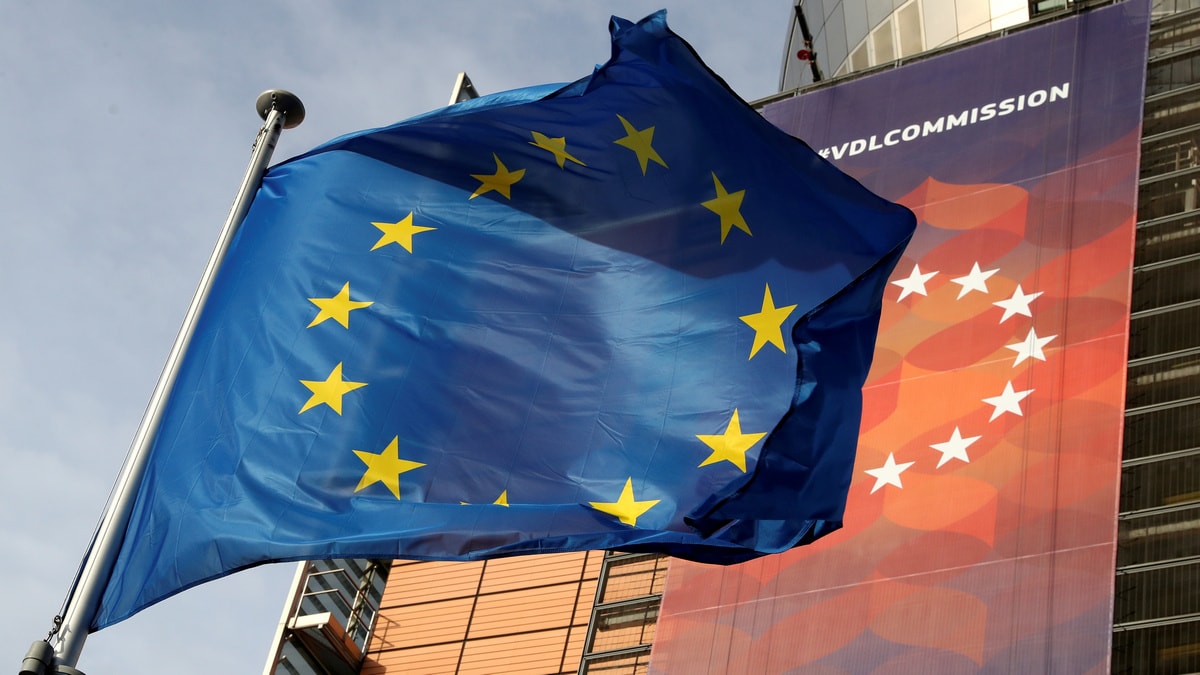 The European Union (EU) parliament has scheduled a vote on a framework aimed at regulating cryptocurrencies after addressing concerns over crypto mining using the proof-of-work consensus method. On March 7, it submitted a policy blueprint that aims to curb money laundering and terror financing through cryptocurrencies. Stefan Berger, a European Parliament economics committee member announced that the bill is scheduled for a vote by the European Parliament’s Economics Committee on March 14 after the final draft of the bill is submitted.

In a Twitter thread, Berger said the committee will vote on the Markets in Crypto Assets (MiCA) framework on March 14 following the submission of a final draft of the bill. As the rapporteur — the person appointed to report on proceedings related to the bill — Berger said the legislation will no longer include text which some interpreted as a possible ban on proof-of-work crypto mining.

“With MiCA, the EU can set global standards,” said Berger. “Therefore, all those involved are now asked to support the submitted draft and to vote for MiCA. Strong support for MiCA is a strong signal from the EU Parliament for a technology-neutral and innovation-friendly financial sector.”

Berger added that the regulation aimed to provide “legal certainty” and establish “reliable supervisory structures” for crypto assets amid concerns around the energy consumption of mining. However, the committee will still have discussions on the bill with the European Council and European Commission following the vote. Berger had also clarified that the bill won’t include any text that recommends a ban on proof-of-work crypto mining.

European authorities have previously grappled with crypto assets, including Sweden’s financial regulator last year calling for a ban on energy-intensive crypto mining processes, such as those based on the Proof-of-work consensus method, like Bitcoin.

The EU’s concerns about crypto being used to fund terrorism and launder money have been echoed elsewhere too. Recently, Canada’s deputy prime minister and minister of finance, Chrystia Freeland, announced that the country’s government is going to introduce anti-money laundering and terror financing laws that cover crowdfunding and payment service providers.

“These changes cover all forms of transactions, including digital assets such as cryptocurrencies,” she said at the time.