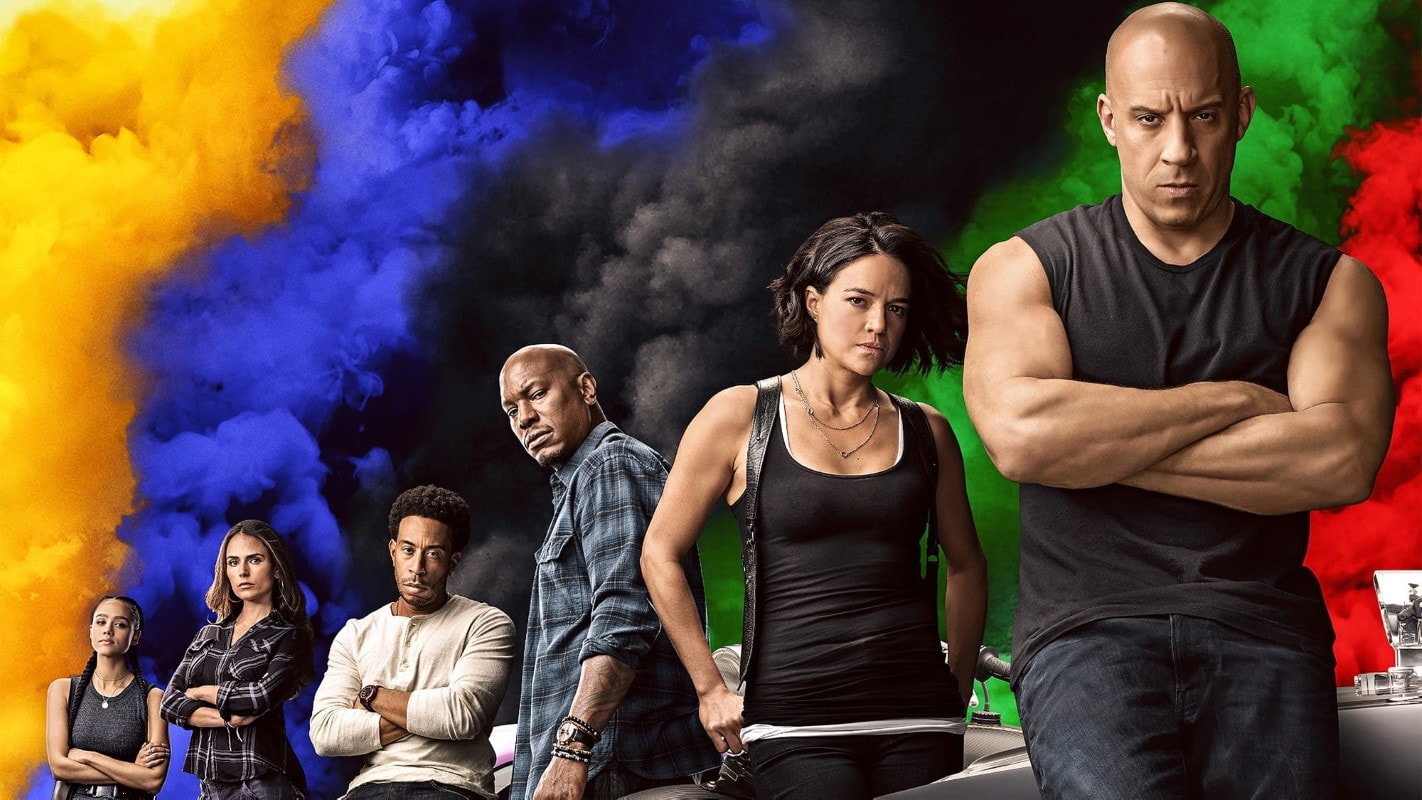 Fast & Furious 10 now has a release date: it’s coming April 7, 2023 to cinemas worldwide. Universal Pictures announced Wednesday that the tenth and penultimate chapter of The Fast Saga — as the Fast & Furious franchise is now known — will arrive in less than two years. The April 2023 release date for Fast & Furious 10 returns the film series to Easter weekend, which has previously contributed to the financial success of its highest-grossing entry Furious 7 ($1.5 billion+) in 2015, though the death of Paul Walker and his posthumous appearance had a lot more to do with that.

The Easter weekend (or thereabouts) has also served as the release date for three other films in the franchise: 2009’s Fast & Furious ($360 million for what is the weakest entry), 2011’s Fast Five ($626 million for the series’ revival), and 2017’s Fast & Furious 8 / The Fate of the Furious ($1.2 billion+, and the last entry with both Vin Diesel and Dwayne Johnson together). The latest entry, Fast & Furious 9 — or F9, as it’s known in some markets — was slated to release on Easter weekend as well at one point, following the first COVID-induced delay. But it eventually ended up with a staggered rollout.

Meanwhile, Universal Pictures has announced that F9 will be available September 21 on Blu-ray in the US and Canada, with two versions of the film: the theatrical version and an extended director’s cut. There’s no word on what Justin Lin has added to the latter, though it’s likely a marketing ploy to make some more money on Fast & Furious 9, with the film’s box office grosses having been impacted by the pandemic. Still, it’s made over $681.5 million (about Rs. 5,062 crores) despite COVID-19. Two sequels, designed as a two-part finale, were already confirmed — and now we know when the first one is due.

Fast & Furious 10 is out April 7, 2023 worldwide. Filming is expected to begin in January 2022 and production might happen back-to-back with Fast & Furious 11. Lin is set to return as director for both entries, and you would imagine Diesel, Michelle Rodriguez, Tyrese Gibson, Ludacris, John Cena, Nathalie Emmanuel, Jordana Brewster, Sung Kang, Charlize Theron, and Jason Statham to return in front of the camera. Lin has also teased the return of Paul Walker (via CGI and the help of his brothers), saying that it’s something he thinks about every day.