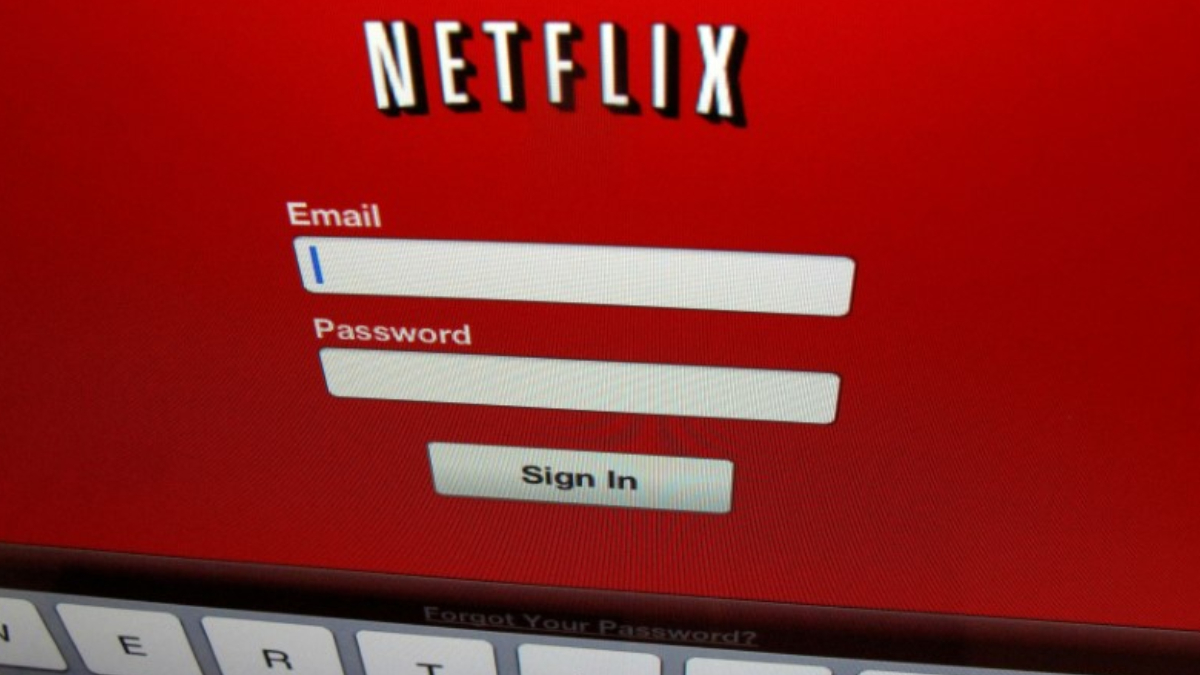 “We allege that a Netflix employee and his close associates engaged in a long-running, multimillion dollar scheme to profit from valuable, misappropriated company information,” said Erin Schneider, director of the SEC’s San Francisco regional office.

“This case reflects our continued use of sophisticated analytical tools to detect, unravel, and halt pernicious insider trading schemes that involve multiple tippers, traders, and market events,” Sansone said in a statement.

According to the SEC’s complaint, Sung Mo “Jay” Jun was at the centre of a long-running scheme to illegally trade on non-public information while employed at Netflix in 2016 and 2017.

Jun revealed this information to his brother, Joon Mo Jun, and a friend, Junwoo Chon, who both used it to trade in advance of multiple Netflix earnings announcements.

After Jun left Netflix in 2017, he obtained confidential Netflix subscriber growth information from another Netflix insider, Ayden Lee, according to the SEC.

The agency said the five have consented to a court settlement, which would bar them from further violations and impose undetermined civil penalties.