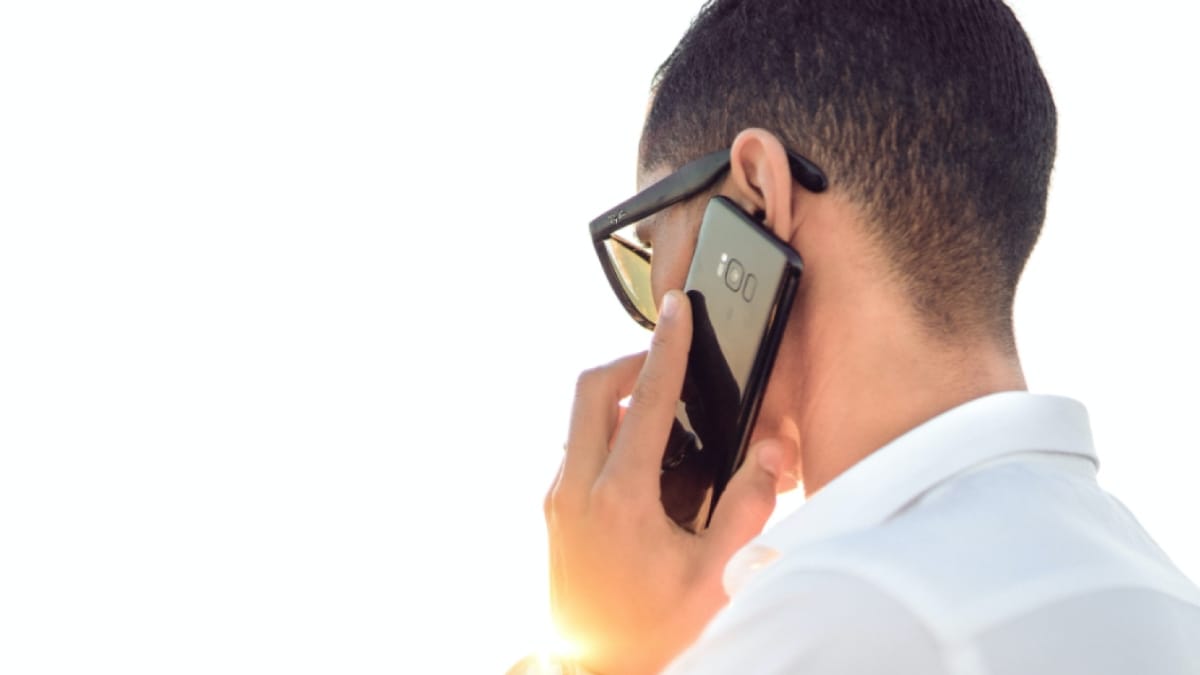 Google recently updated its Play Store policy to restrict third-party applications from providing the ability to record calls on recent versions of Android. The Android maker had previously blocked apps from recording calls via the microphone with the launch of Android 10 in September 2019. Google is now cutting off another avenue used by developers — the Accessibility API, from being used for call recording on Android. First party dialler apps and the Google Dialer pre-installed on phones will still be able to record phone calls, depending on the region and manufacturer.

In a post to the Google Play Console support website, the company recently announced it was updating various policies, including the use of the Accessibility API, or application programming interface. Utilised by apps designed to help users with disabilities on Android, the Accessibility API is also used by many popular apps on the Play Store, including ACR Phone and Truecaller, to offer call recording functionality. “The Accessibility API is not designed and cannot be requested for remote call audio recording,” the company explains in the post, a point reiterated in a webinar. The new policy will go into effect on May 11.

Apps that request the Accessibility API to record calls will have to stop doing so by May 11, according to Google’s updated policy. This means that users who are running on Android 10 or newer versions of Google’s operating system will no longer be able to record apps using third-party apps. However, users on specific devices and in specific regions may be able to record calls using the built-in dialler app. According to a comment from the ACR Phone developer, this is because system apps or Google apps can access the VOICE_CALL audio source on Android phones — this is not accessible to third party apps, according to the developer.

With the May 11 deadline approaching, users may soon have to resort to sideloading, or installing apps from third-party sources, in order to continue recording calls using third-party apps on Android — a risky process that could result in the installation of unvetted or maliciously modified applications downloaded from third-party websites on the Internet. Google is yet to specify whether existing call recording apps who continue to request the Accessibility API will be removed from the Play Store when the new policy goes into effect.