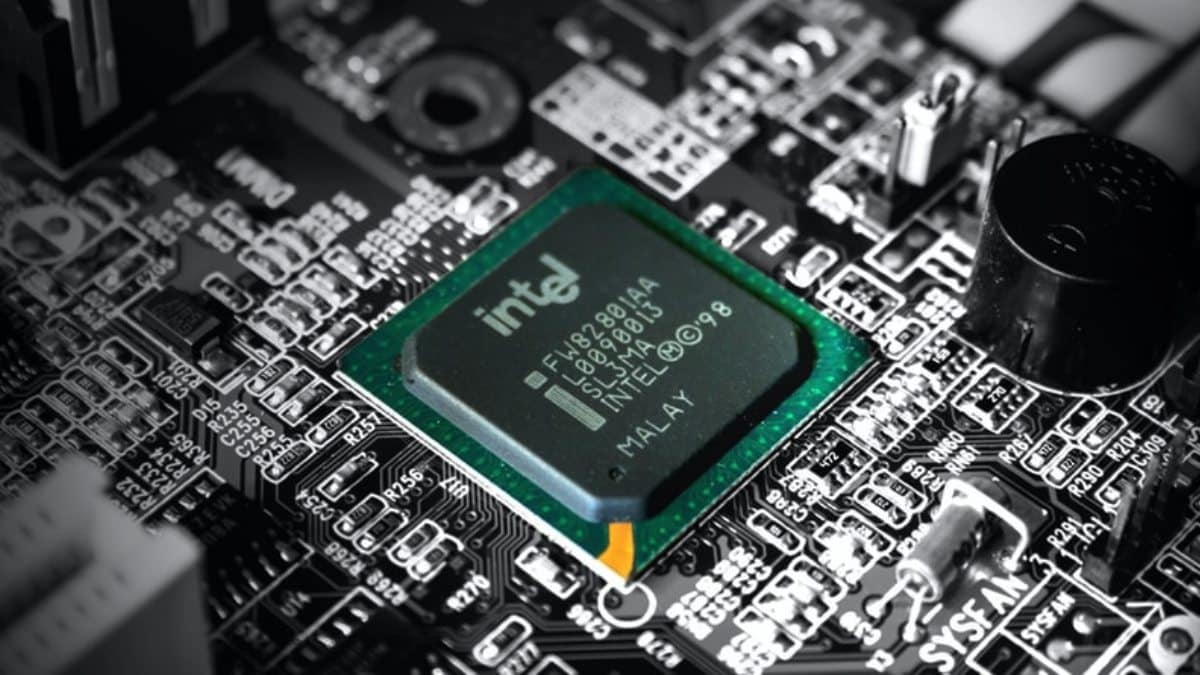 Intel CEO Pat Gelsinger recently called Bitcoin a ‘climate crisis’ and talked about how upcoming technologies should focus on consuming lesser power. Intel is currently working on a crypto mining chip, which Gelsinger said will be ‘energy efficient’. This chip is claimed to curb the environmental impact of Bitcoin mining by reducing its energy demands. The US tech major’s 60-year-old chief was speaking to Bloomberg where he revealed about this new chip in the making.

“We have to be shaping technology as a force for good. Intel is about to bring forward a blockchain chip that’s dramatically better in terms of power performance, so it will help to solve climate issues in that way,” Gelsinger said.

Cryptocurrencies, that are largely unregulated as of now, could become useful for broader purposes in the future. But the high demand of crypto mining is likely to gobble up large chunks of energy and contribute to carbon emissions and other concern-worthy environmental impacts.

“A single ledger in Bitcoin consumes enough energy to power your house for almost a day. That’s a climate crisis. … If we produce the tech that consumes that much energy, wow, that’s not OK,” he added.

The climate impact of crypto mining has emerged as a notable issue around the world.

Last year when China banned crypto activities, Tesla chief Elon Musk had said that the southern parts of the country were facing acute electricity crisis. China, once upon a time, housed the largest number of crypto miners in the world.

In recent days, Iran, Irkutsk region of eastern Russia, Kosovo, and the Svaneti city of Georgia went as far as temporarily banning and pledging a holy oath against crypto mining due to its intense power consumption and its subsequent climate impact.

“We want to work with the industry to find ways that technologies like blockchain can be properly regulated, managed as well, so that they truly can be fully realised. We are going to work on fixing this one because this is a powerful technology,” Gelsinger added.

Intel appears to be confident that this new ultra-low-voltage crypto mining chip  will be able to provide “1000x better performance per watt than mainstream GPUs for SHA-256 based mining.”

Earlier this month, Raja Koduri,, the Senior Vice President of Intel’s Accelerated Computing Systems and Graphics Group had claimed that the new mining chip will be available later this year with US electric power company GRIID Infrastructure, crypto mining firm Argo Blockchain, and Jack Dorsey-led Block among the first clients.

In January this year, five industry experts presented their testimonies on the energy impact of Bitcoin mining before the US House Energy and Commerce Oversight Subcommittee.

some regions are active taking measures to tackle this issue with crypto mining, in an efficient way.

Nayib Bukele, the President of El Salvador has revealed his plans of building a Bitcoin City at the base of the Conchagua volcano to power Bitcoin mining with renewable energy and tackle the carbon footprint issue associated with the process.

Francis Suarez, the mayor of Miami, has also proposed setting up a Bitcoin-mining facility near a nuclear power plant in Florida. As per a report by Latest News Today, nuclear energy is on the brink of being recognised as a true environmental, social, and corporate governance (ESG) solution in terms of energy. Amazon Wins US FAA Approval to Deliver Packages by Drone