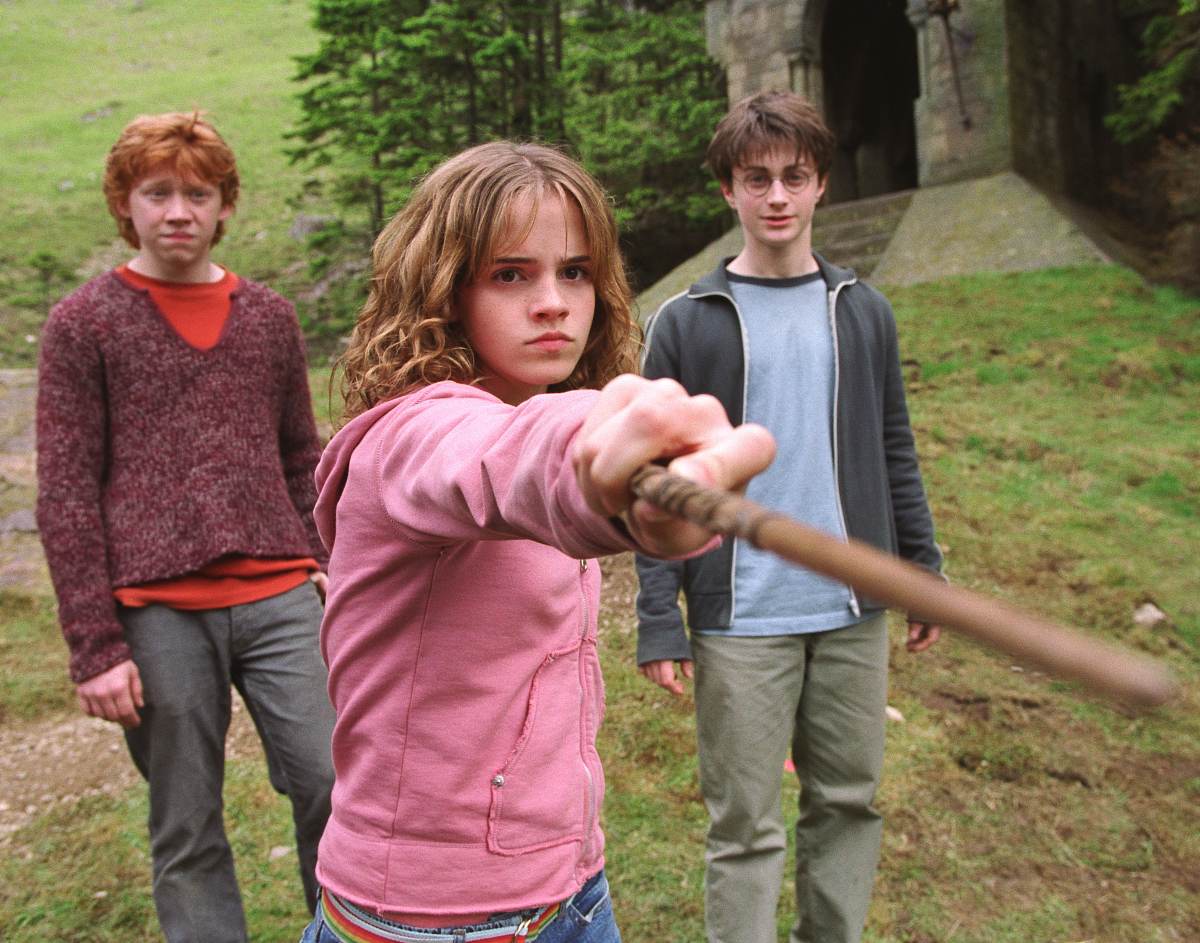 Harry Potter is a household name — and has been since the ’90s. The character has led both the eponymous fantasy movies and novels written by J.K. Rowling. Shortly after the success of the first edition of its novel, Harry Potter managed to grab the attention of the kids of its generation. That success translated into its adaptation with as many as eight movies — beginning with Harry Potter and the Philosopher’s Stone in 2001, and ending with the Deathly Hallows — Part 2 in 2011.

On this week’s episode of Gadgets 360 podcast Orbital, host Akhil Arora speaks with in-house Harry Potter fan Ali Pardiwala and pop culture enthusiast Nikhila Makker to talk about the Harry Potter universe. The conversation comes at a time when Rowling’s Wizarding World franchise is releasing its third instalment in the Fantastic Beasts film series, Fantastic Beasts: The Secrets of Dumbledore.

Earlier this year, Harry Potter fans celebrated the reunion of its universe through the documentary special, Harry Potter: Return to Hogwarts. It featured the trio — Daniel Radcliffe (Harry Potter), Emma Watson (Hermione Granger), and Rupert Grint (Ron Weasley) — alongside much of the ensemble, as they talked about their experiences of making the movies, on the 20th anniversary of the first Harry Potter movie.

For a large number of Harry Potter fans, Return to Hogwarts marked a nostalgic return to the magical world that had first come alive on screen for many teens two decades ago. But the immense success of the Harry Potter movies encouraged film studio Warner. Bros and the team of producers that included Rowling — and they have continued making more movies, even after the eighth one in 2011.

But the Wizarding World has lost its shine in recent years. Much of that has centred around the transphobic comments repeatedly spewed by Rowling. There has also been criticism around casting actors including Johnny Depp, and how Rowling attempted to stand in defence of the actor named in domestic abuse allegations.

And on top of all that, the Fantastic Beasts have been unremarkable or downright terrible.

We talk about all this and more — as we attempt to answer that big question: should the Harry Potter universe say goodbye? You can listen to our half-hour long conversation by hitting the play button on the Spotify player embedded above.

In case you are new to our site, you can find the Gadgets 360 podcast Orbital on your favourite platform — be it Amazon Music, Apple Podcasts, Google Podcasts, Gaana, JioSaavn, Spotify, or wherever you listen to your podcasts.

Don’t forget to follow the Gadgets 360 podcast wherever you’re listening. Please also rate us and leave a review.

New Orbital episodes usually release every Friday — this week is an exception, though. So, make sure to tune in each week. TikTok Banned in Pakistan Over “Immoral and Indecent” Content