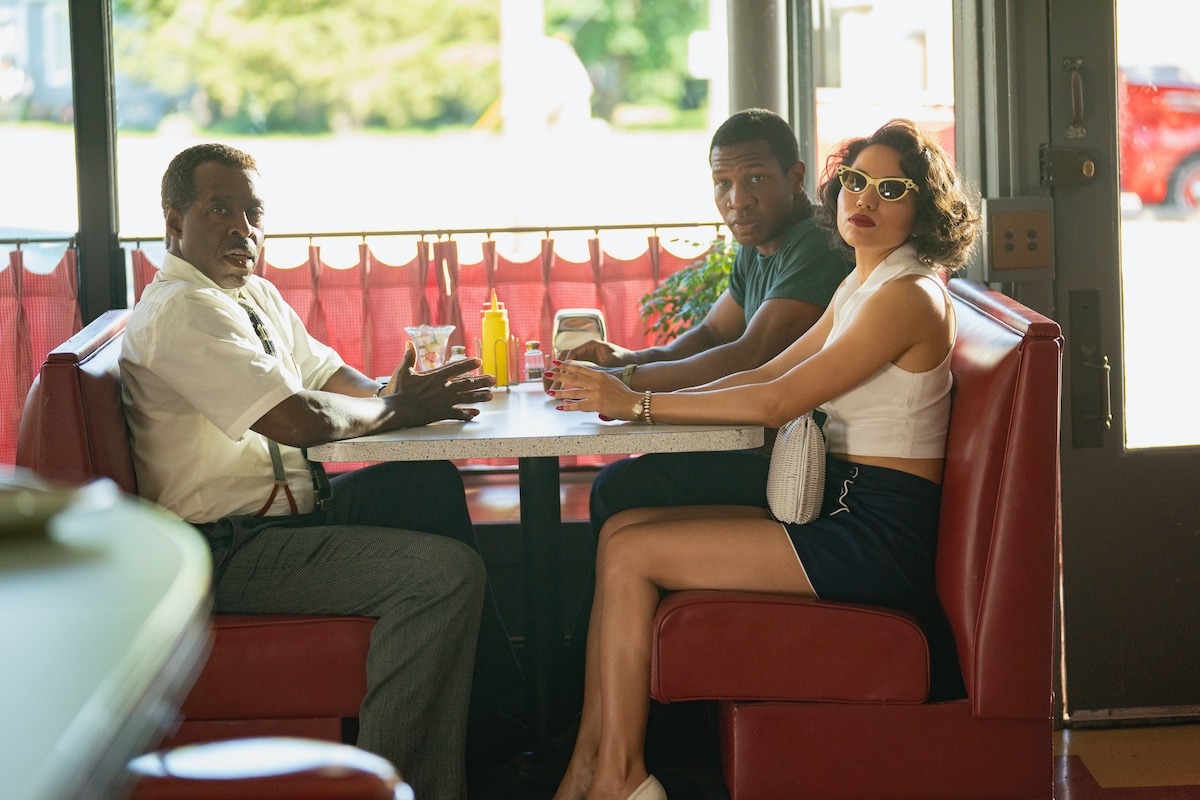 Naturally, that’s a lot. The supernatural elements are courtesy of Ruff’s love for Lovecraftian elements — hence the title — whose horrors are combined with the horrors of being black in 1950s racist southern United States of America, a time when Jim Crow laws had created a segregated hellscape for African-Americans. Lovecraft Country will follow Atticus Black (Jonathan Majors, from Da 5 Bloods) as he looks for his missing father — Montrose Freeman (Michael Kenneth Williams, from The Wire) — while being assisted by the likes of Letitia Dandridge (Jurnee Smollett-Bell, from Birds of Prey).

Lovecraft Country premières August 16 on HBO in the US, and August 17 on Disney+ Hotstar in India.

Can Netflix force Bollywood to reinvent itself? We discussed this on Orbital, our weekly technology podcast, which you can subscribe to via Apple Podcasts or RSS. You can also download the episode or just hit the play button below.