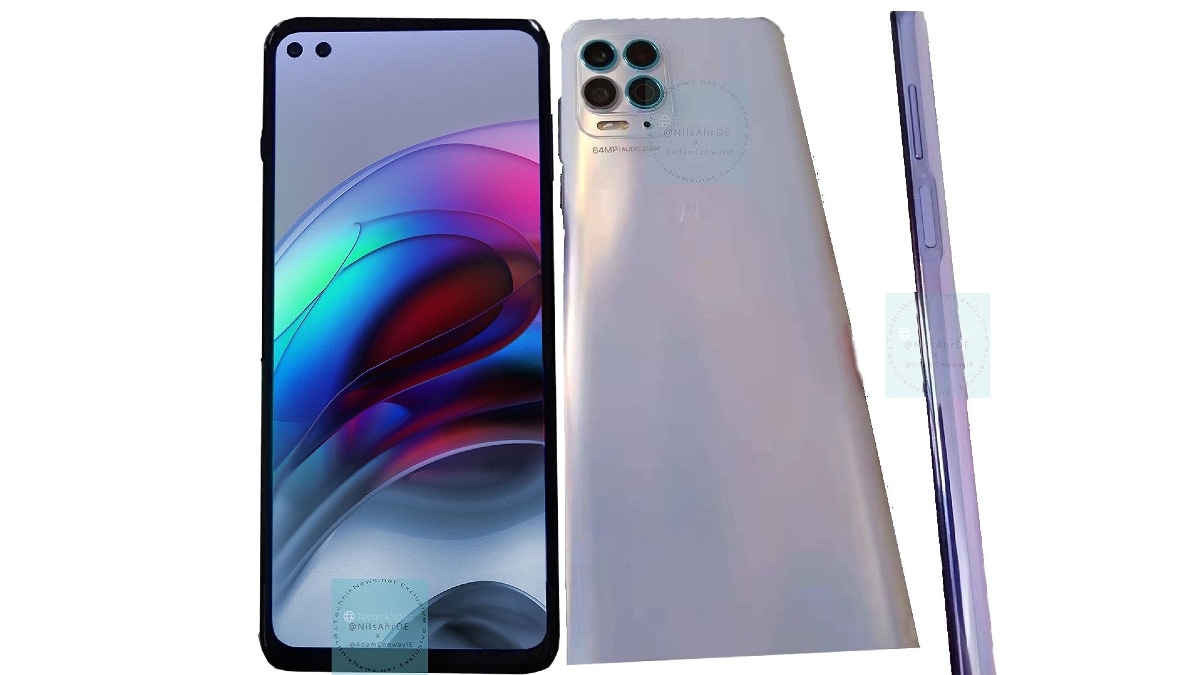 Motorola Edge S is now up for reservations in China. The development comes ahead of the launch of the new Motorola smartphone, scheduled for January 26. Motorola Edge S will be backed by the new Qualcomm Snapdragon 870 SoC. The smartphone is expected to sport a 6.7-inch display with 105Hz refresh rate. It is tipped to feature a 64-megapixel primary sensor. It is possible that Motorola Edge S is the same smartphone that was internally referred to as ‘Nio.’

The upcoming Motorola smartphone has been listed on JD.com for pre-orders with a placeholder price tag. Shipping is expected to start when Motorola Edge S launches on January 26. The launch event will begin at 7.30pm local time (5pm IST) and will be livestreamed. The price of the smartphone will be unveiled at the event itself.

Motorola Edge S will have the new Qualcomm Snapdragon 870 SoC, that is built on the 7nm processor architecture and has a clock speed of 3.2GHz. It will be the company’s first smartphone to sport the new chipset.

Live images of Motorola Edge S show that it is likely to have a glossy white finish with a square-shaped camera module at the top left corner on the back panel. The smartphone could be offered in a ‘Sky’ colour option as well as a ‘Beryl’ colour variant. The rear camera module is expected to have four sensors, with a 64-megapixel primary snapper. It is likely to come with a dual selfie camera setup at the front.