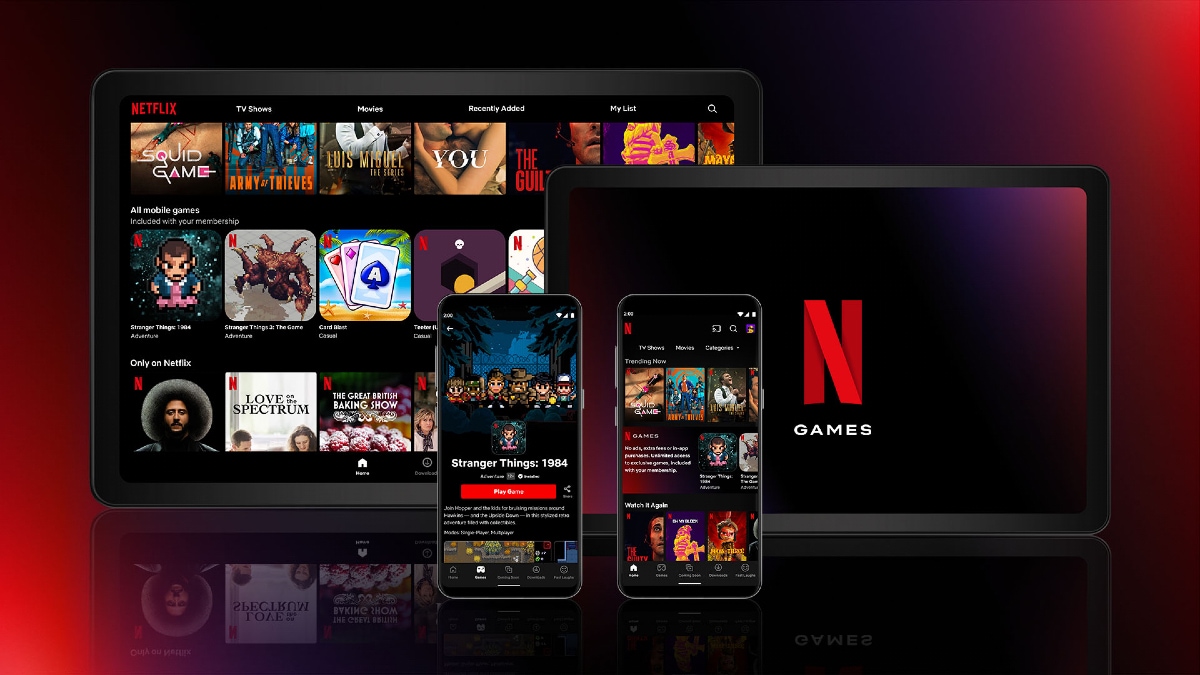 Netflix may not be earning huge profits, but the streaming service is already experimenting ways to increase user traffic on its gaming service, which it launched last year. Back in November 2021, the OTT platform introduced 5 gaming titles, including Stranger Things, to its Games catalogue. The Netflix Games catalogue allows subscribers to download and play select games, on Android and iOS, for free. Just six months after the launch of the service, Netflix already has 18 games on its catalogue. Now, by the end of 2022, the platform is planning to expand the list of games to over 50, reports The Washington Post.

The report has not revealed the names of any of the games that will be added in the list. The upcoming titles are said to be still under wraps, with buzz around the possible names. However, the streaming service made an announcement a few days back to confirm the development around a mobile game and a TV show based on the Exploding Kittens board game. The game is all set to feature on the platform next month, while the adult animated comedy series will release in 2023.

The news around Netflix‘s expansion of its Games catalogue comes at a time when the streaming giant reported the loss of 200,000 subscribers in its first quarter. The Russian invasion of Ukraine resulted in Netflix losing 700,000 members due to suspension of services.

To cope up with the loss, the OTT platform is offering lower-priced subscription fee with advertising, quite similar to its rivals HBO Max and Disney+. Amid tough competition and password sharing issues, Netflix has now also fixed its eyes on the gaming service to earn huge profits in the market and increase its share value.

Apart from these, it also hosts a daily trivia show called Trivia Quest that tests its viewer’s knowledge through a new quiz every day with 24 questions.

‘The Internet’s on Fire’: A Software Bug That Is Threatening Companies Around the World

How to Record Calls Using Truecaller for Android: Step-by-Step Guide