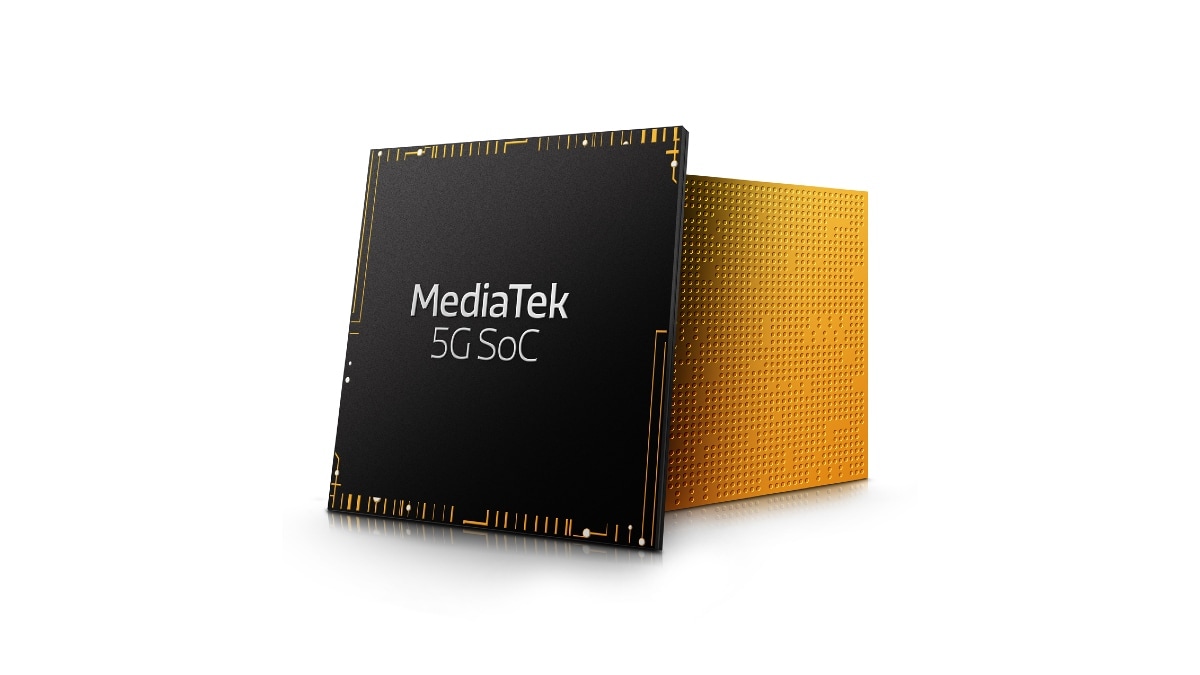 OnePlus Nord 2T was recently rumoured to sport a MediaTek Dimensity 1300 SoC, which was unveiled alongside the Dimensity 8100 and Dimensity 800 SoCs last month. We decided to give you a closer look at the mid-range SoC ahead of the launch of the new OnePlus smartphone, expected to be unveiled soon. Other leaked specifications of the Nord 2T include a triple rear camera setup and Dolby Audio.

The Dimensity 1300 SoC features a built-in 5G modem that is said to offer reliable transfer speeds and energy-efficient performance. The chipset can support up to 200-megapixel image sensors and includes the Imagiq Camera technology for improved night photography and HDR capabilities.

MediaTek’s new mid-range SOC packs HyperEngine 5.0 gaming technologies such as Bluetooth LE Audio technology, AI-VRS, and more. It features the MediaTek APU 3.0, which provides enhanced performance for improved multitasking capabilities. According to the company, the Dimensity 1300 SoC can support a max resolution of 2,520×1,080 pixels with a max refresh rate of 168Hz. It features MediaTek MiraVision technology that is said to provide an energy-efficient 4K streaming experience.

As previously mentioned, the Dimensity 1300 SoC features the Imagiq Camera technology which allows 4K HDR video recording with enhanced dynamic range. Its AI-camera improvements are said to have improved the night photography capabilities of the chipset. There is a built-in 5G modem for everyday use thanks to its power-saving enhancements. The SoC also features true dual 5G SIM capability.

Getting back to the OnePlus Nord 2T, the smartphone is tipped to be powered by the MediaTek Dimensity 1300 SoC. The company It is expected to be officially released this month or in May. The handset could be priced between Rs. 30,000 and Rs. 40,000 at launch. It is expected to have a 6.43-inch full-HD+ AMOLED display.

The handset is said to pack a 4,500mAh with 80W fast charging support. It is said to sport a triple rear camera setup with a 50-megapixel primary sensor, 8-megapixel wide-angle sensor, and a 2-megapixel monochrome sensor. A 32-megapixel front camera is tipped. It may offer up to 12GB of RAM and up to 256GB of inbuilt storage.

Flipkart Onboards Over 50,000 Kirana Stores to Make Deliveries Ahead of Festive Season