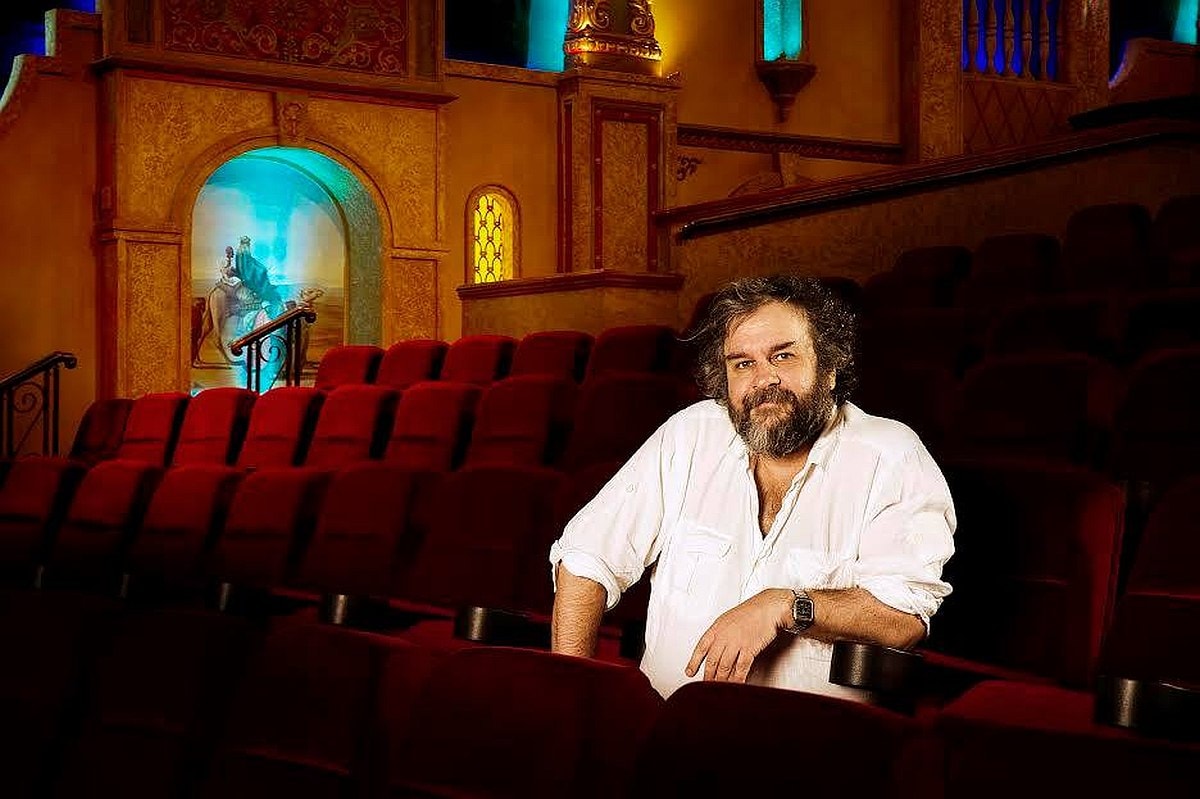 New Zealand film director Peter Jackson on Wednesday announced the sale of his Oscar-winning Weta Digital special effects business to a US software firm intent on using it to develop the virtual-reality “metaverse”.

San Francisco-based Unity Software said the $1.6 billion (roughly Rs. 11,896 crore) acquisition would “shape the future of the metaverse”, an immersive 3D version of the internet tipped to transform workplaces and online interactions.

The firm said Weta’s technology — used in blockbusters such as “The Lord of the Rings” trilogy and “Avatar” — would allow its subscribers to create their own ultra-realistic corner of a virtual world.

“We are thrilled to democratise these industry-leading tools and bring the genius of Sir Peter Jackson and Weta’s amazing engineering talent to life for artists everywhere,” Unity president John Riccitiello said in a statement.

Jackson said the opportunity to use Weta’s ground-breaking programmes was a “game-changer” for those working in creative industries.

“Together, Unity and Weta Digital can create a pathway for any artist, from any industry, to be able to leverage these incredibly creative and powerful tools,” he said.

The metaverse is expected to develop into an online platform that makes virtual experiences — such as chatting with a friend or attending a concert — feel face-to-face.

It grabbed headlines last month when Facebook changed its parent company name to Meta to reflect founder Mark Zuckerberg’s commitment to the concept.

Zuckerberg’s firm has announced plans to hire 10,000 people in the European Union to build the metaverse, but other tech players are also scrambling to stake a claim in the online world.

The technology might, for example, allow someone to don virtual reality glasses that make it feel as if they’re face-to-face with a friend — when in fact they are thousands of miles apart and connected via the internet.

“The metaverse has the potential to help unlock access to new creative, social, and economic opportunities. And Europeans will be shaping it right from the start,” Facebook said in a blog post.

Zuckerberg predicted in July that Facebook will transition from “primarily being a social media company to being a metaverse company” over the next five years.

Facebook bought Oculus, a company that makes virtual reality headsets, for $2 billion (roughly Rs. 14,870 crore) in 2014 and has since been developing Horizon, a digital world where people can interact using VR technology.

Three Cat-Sized Mammals That Thrived in the Post-Dinosaur World