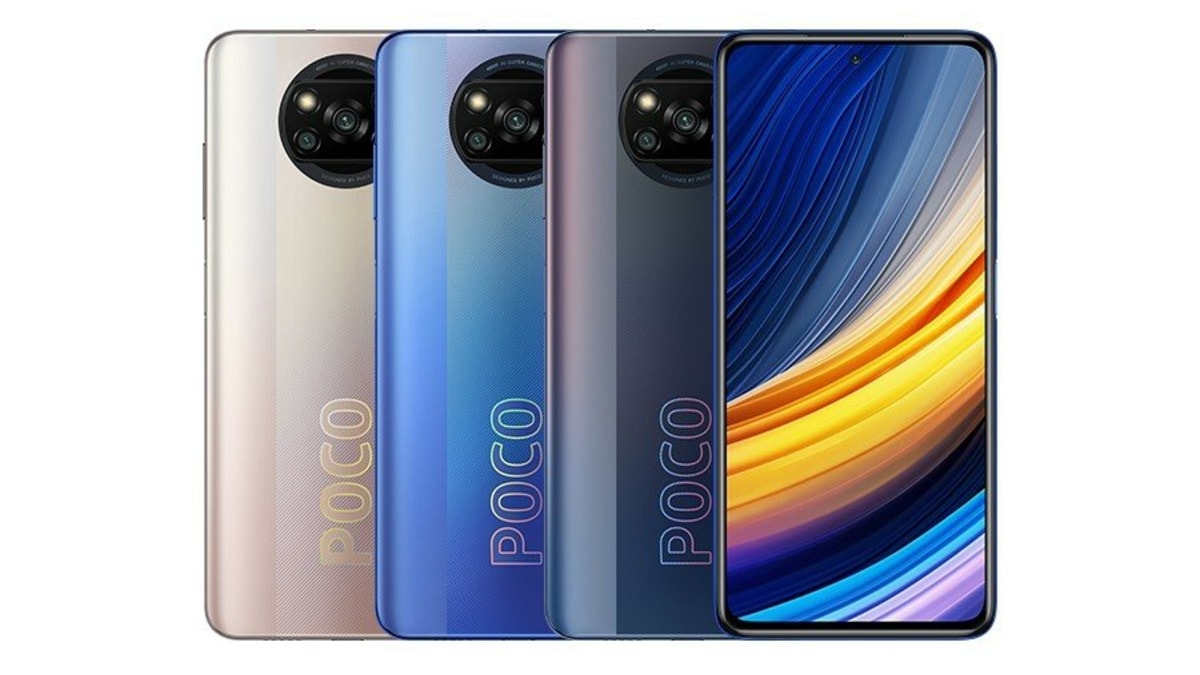 Poco X3 Pro price and specifications have surfaced on a Vietnamese retailer site just days ahead of its expected launch. Some renders suggesting the design of the upcoming Poco phone have also surfaced online. Poco is hosting a virtual launch event where Poco X3 Pro is expected to be unveiled. The smartphone, that will be the successor to the Poco X2 Pro, is likely to accompany Poco F3. Poco X3 Pro is also likely to debut in India later this month.

A tipster with username @chunvn8888 tweeted that Vietnamese online retailer Shopee.vn accidentally made the listings of the Poco X3 Pro live. The listings suggested the price and specifications of the upcoming phone.

In terms of specifications, the listings of Poco X3 Pro mentioned that there would be a 6.67-inch full-HD+ display with 120Hz refresh rate and Gorilla Glass 6 protection. The phone could also include an octa-core Qualcomm Snapdragon 860 SoC, along with 6GB and 8GB RAM along with 128GB as well as 256GB of UFS 3.1 storage. It also appears to have microSD card support for storage expansion of up to 1TB.

Poco X3 Pro will come with a quad rear camera setup that will include a 48-megapixel primary sensor, an 8-megapixel ultra-wide-angle shooter, and two 2-megapixel sensors, according to the online listings. It could also feature a 20-megapixel selfie camera sensor at the front.

Poco X3 Pro was also reportedly listed with 9.4mm of thickness and 215 grams of weight. It could also run on Android 11 out-of-the-box.

Gadgets 360 wasn’t able to independently verify the reported details. Also, the Shopee.vn links provided by the tipster suggest that the listings were pulled shortly after they were reported online.

That said, the details that appeared on the Vietnamese site were in line with what were reportedly listed by an online European retailer earlier.

Poco X3 Pro is expected to debut on March 22, along with Poco F3. The phone could also make its way to India on March 30.