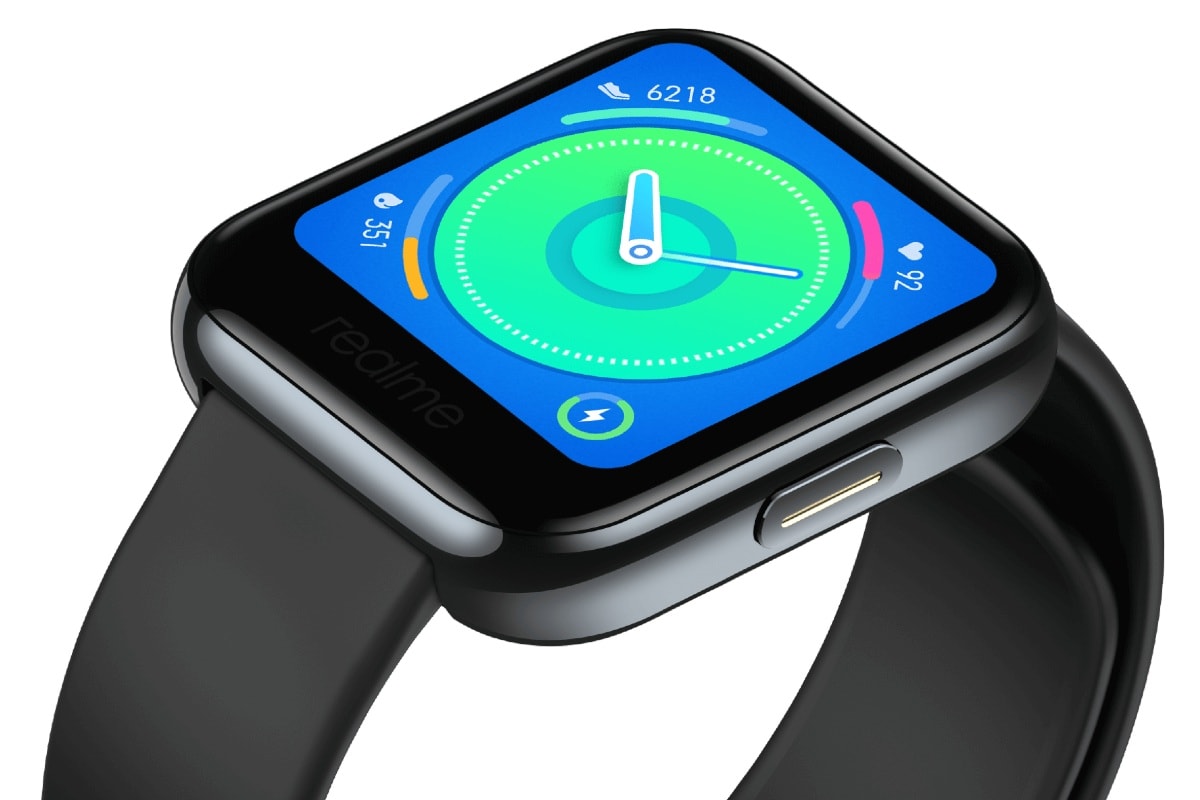 Realme Watch is now receiving a software update that brings optimised message notification management and the ability to turn off the screen. The new update, which is version 81.0, also optimises battery life on the Realme Watch and includes fixes for a list of known bugs. Further, Realme has provided seven new watch UI languages. The Realme Watch was launched in India last month alongside Realme TVs. The smartwatch comes with real-time heart rate monitoring and includes touchscreen support.

As per the changelog provided by Realme, the software version 81.0 for the Realme Watch brings French, German, Italian, Spanish, Polish, Russian, and Ukrainian as the new UI languages. The update also optimises message notification management and is capable of displaying up to 10 notifications. The existing notification management is limited to one notification at a time, which means older alerts would get replaced when a new one came.

Is Realme TV the best TV under Rs. 15,000 in India? We discussed this on Orbital, our weekly technology podcast, which you can subscribe to via Apple Podcasts or RSS, download the episode, or just hit the play button below.

Olympus Is Selling Its Camera Business to Japan Industrial Partners