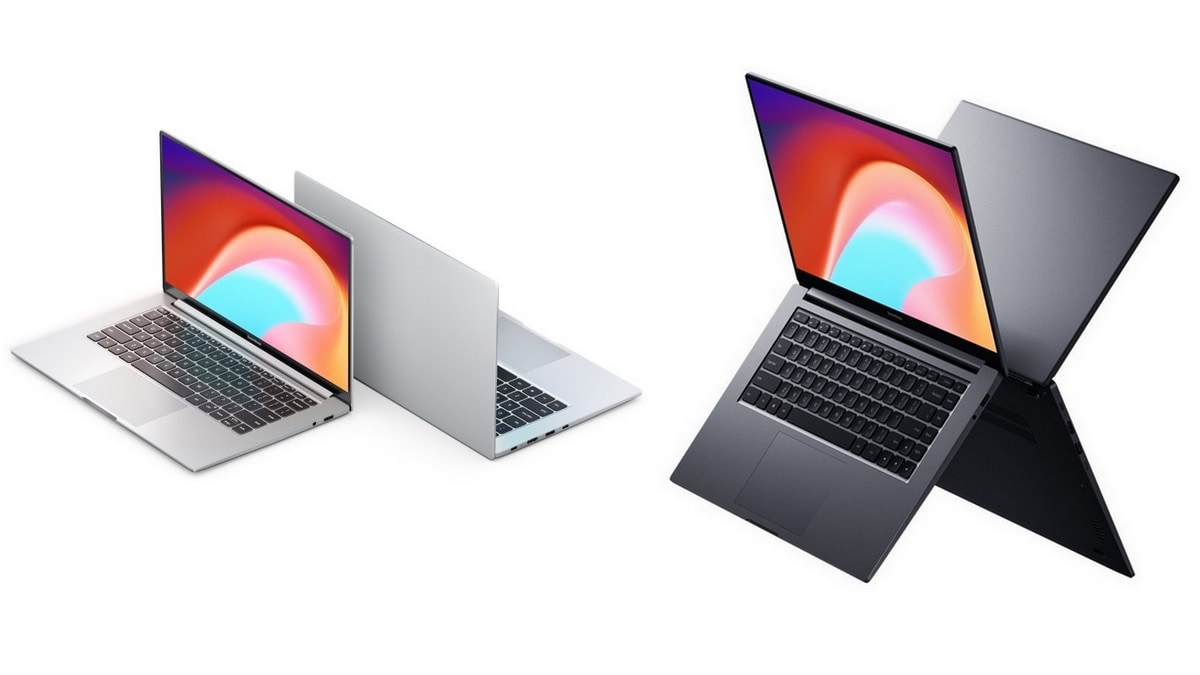 Both the RedmiBook 16 and RedmiBook 14 II will go on sale in China starting July 15. There is no information on international availability as of yet.

There are only slight differences between the two models, the main one being the screen size. As the name suggests, the RedmiBook 14 II comes with a 14-inch display while the RedmiBook 16 carries a 16-inch display. They are both full-HD screens and Xiaomi gives an option for selecting a screen with a better colour accuracy with the RedmiBook 14 II. Both the thin and light notebooks are powered by up to a 10th generation Core i7-1065G7 CPU and all the variants come with an Nvidia GeForce MX350 GPU with 2GB GDDR5 RAM. They can be equipped with up to 16GB of DDR4 RAM clocked at 3,200MHz and up to 512GB of SSD storage.