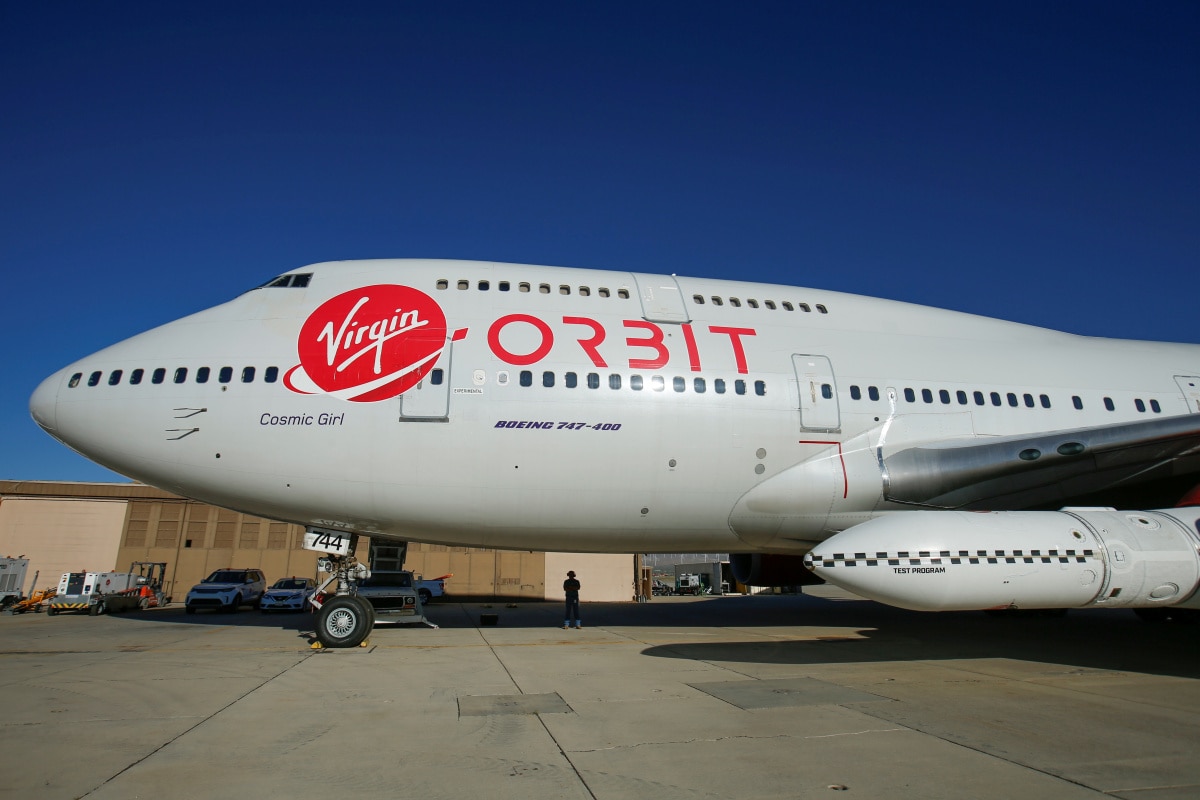 The Long Beach, California-based company’s LauncherOne rocket was dropped mid-air from the underside of a modified Boeing 747 nicknamed Cosmic Girl some 35,000 feet over the Pacific at 11:39am PT (1:09am IST) before lighting its NewtonThree engine to boost itself out of Earth’s atmosphere, demonstrating its first successful trek to space.

“According to telemetry, LauncherOne has reached orbit!” the company announced on Twitter during the test mission, dubbed Launch Demo 2. “In both a literal and figurative sense, this is miles beyond how far we reached in our first Launch Demo.”

Roughly two hours after its Cosmic Girl carrier craft took off from the Mojave Air and Space Port in southern California, the rocket, a 70-foot launcher tailored for carrying small satellites to space, successfully placed 10 tiny satellites in orbit for NASA, the company said on Twitter.

The rocket, a 70-foot launcher tailored for carrying small satellites to space, aimed to place 10 tiny satellites in orbit for NASA roughly two hours into the mission, though Virgin Orbit had not confirmed whether they were deployed as planned.

The successful test and clean payload deployment was a needed double-win for Virgin Orbit, which last year failed its attempt to reach space when LauncherOne’s main engine shut down prematurely moments after releasing from its carrier aircraft. The shortened mission generated key test data for the company, it said.

Virgin Orbit’s government services subsidiary VOX Space LLC is selling launches using the system to the US military, with a first mission slated for October under a $35 million (roughly Rs. 250 crores) US Space Force contract for three missions.

Google Plans on Producing Less Than a Million Pixel 5 Smartphones This Year: Report

Samsung Galaxy A02 Supposedly Surfaces on Geekbench With Key Specifications