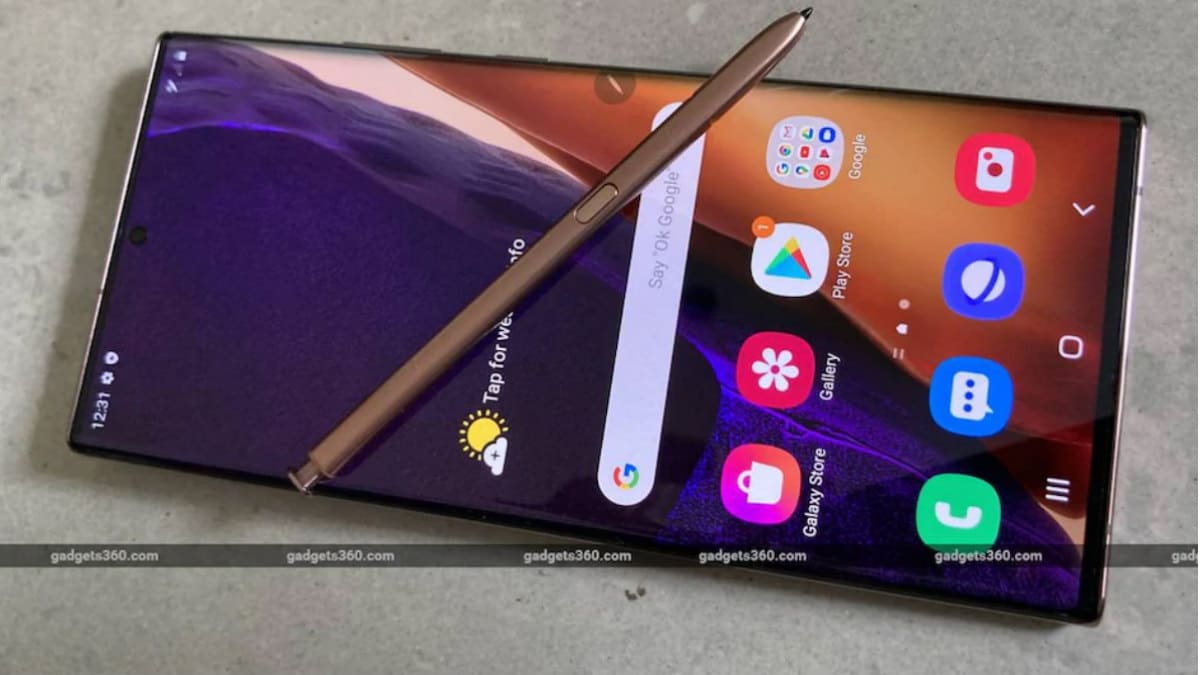 Samsung Galaxy Note 20 and Samsung Galaxy Note 20 Ultra units are now receiving the January 2021 Android security patch, and this update brings along several security enhancements, along with a fix related to fingerprint sensors on the two handsets. Samsung notes that the January 2021 patch fixes a bug that allowed fingerprint sensors to act ‘abnormally’ and allow access to false positive readings when a screen protector was installed. Several other phones, like the Galaxy S20 FE, Galaxy S10, Galaxy S9 series, and Galaxy S20 series have also started receiving the patch.

On its firmware site, Samsung details that the January 2021 patch brings along a fix for an issue that wrongly recognised false fingerprints using the scanner. The issue is detailed as “an abnormal behaviour related with screen protector results in high FRR of fingerprint identification. The patch adds proper image compensation to avoid inversion for fingerprint enrolment with screen protector.” The issue was reported on October 2020, and it has now been patched with the January 2021 update.

SamMobile reports that select Samsung Galaxy Note 20 models have started receiving the January 2021 security patch and it’s imperative that all users download this update as soon as it hits them. It could be a while though, as the company may be rolling it out in phases.

Apart from the Galaxy Note 20, the report also states that Samsung Galaxy S20 FE, Galaxy S10, and Galaxy Note 10 Lite have also started receiving the patch. It could take a couple of weeks for all users to get the update on a global scale.

If you have any of these above-mentioned Samsung phones, then you can check for the update manually, by going into Settings > Software Update > Download and Install.

Is this the end of the Samsung Galaxy Note series as we know it? We discussed this on Orbital, our weekly technology podcast, which you can subscribe to via Apple Podcasts, Google Podcasts, or RSS, download the episode, or just hit the play button below.