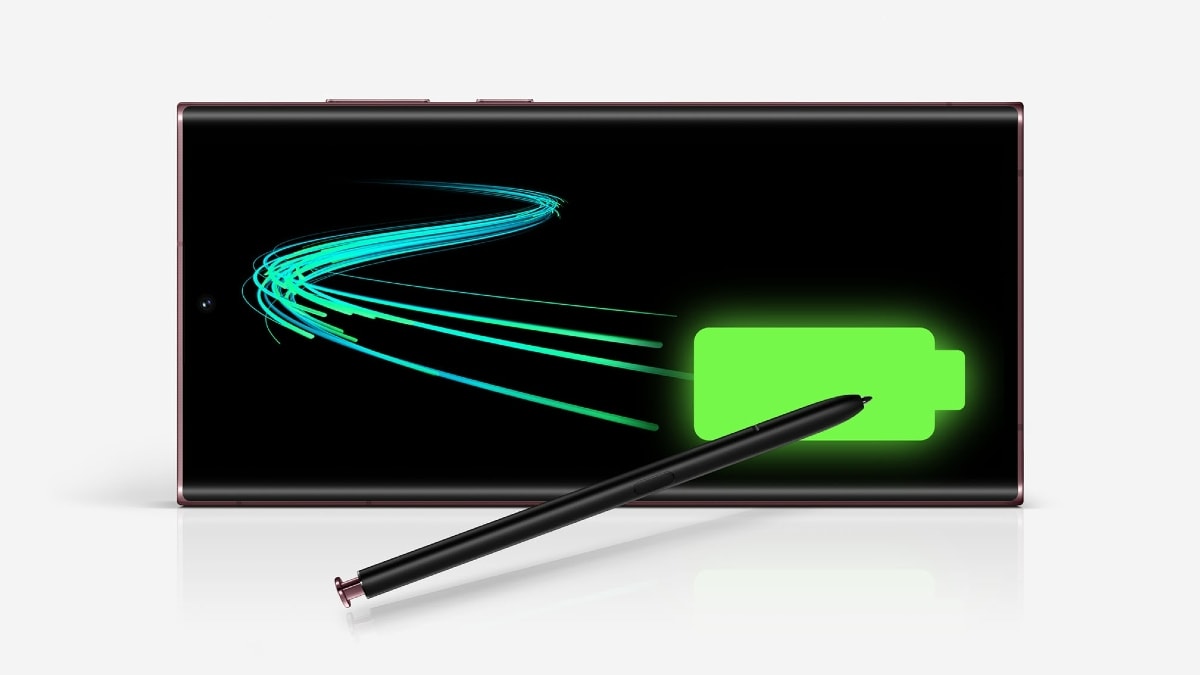 Samsung Galaxy S23 series may get innovative battery tech. As per a tipster, Samsung is planning to utilise the stacking method aimed at making electric vehicle (EV) batteries for its rumoured Galaxy S23 flagship lineup. Samsung SDI reportedly utilises this method for manufacturing its Gen 5 EV batteries. The South Korean tech giant is now expected to replace the currently used ‘jelly-roll’ method with the stacking method for its smartphone batteries as well. Furthermore, a tipster has suggested that the application of this method could lead to a significant boost in the battery capacities of the Galaxy S23 series in comparison to the Galaxy S22 lineup.

As per a tweet posted by tipster Anthony (@TheGalox_), the Samsung Galaxy S23 series, codenamed Project Diamond, will benefit from the application of the stacking method. The vanilla Galaxy S23 will supposedly feature a 4,500mAh battery, which is a significant jump from the 3,700mAh battery fitted in the base Galaxy S22. Similarly, Samsung is expected to fit the Galaxy S23+ with a 5,000mAh battery and the Galaxy S23 Ultra with a battery boasting of over 5,500mAh capacity. The tipster suggests that the Galaxy Z Fold 4 is unlikely to utilise this technology.

Samsung SDI, according to a report by The Elec, has set up a pilot production line in Tianjin, China for testing the stacking method. In addition, it is reportedly modifying four of the 12 production lines at the M Line in Cheonan, South Korea for mass-producing smartphone batteries with this technology that has been primarily used for EV batteries so far.

The stacking method is said to improve the energy density of a battery by 10 percent in comparison to the jelly roll method. Furthermore, it could allow smartphone manufacturers to produce thinner and lighter handsets with the same or improved battery capacities. Another advantage the stacking method has over the ‘jelly roll’ technique, is that rolled batteries cannot be tightly packed because of their natural tendency to swell. The stacking process supposedly gets rid of this limitation, allowing manufacturers to waste less space inside the battery. Five Wearables to Help You Stay Fit in 2022