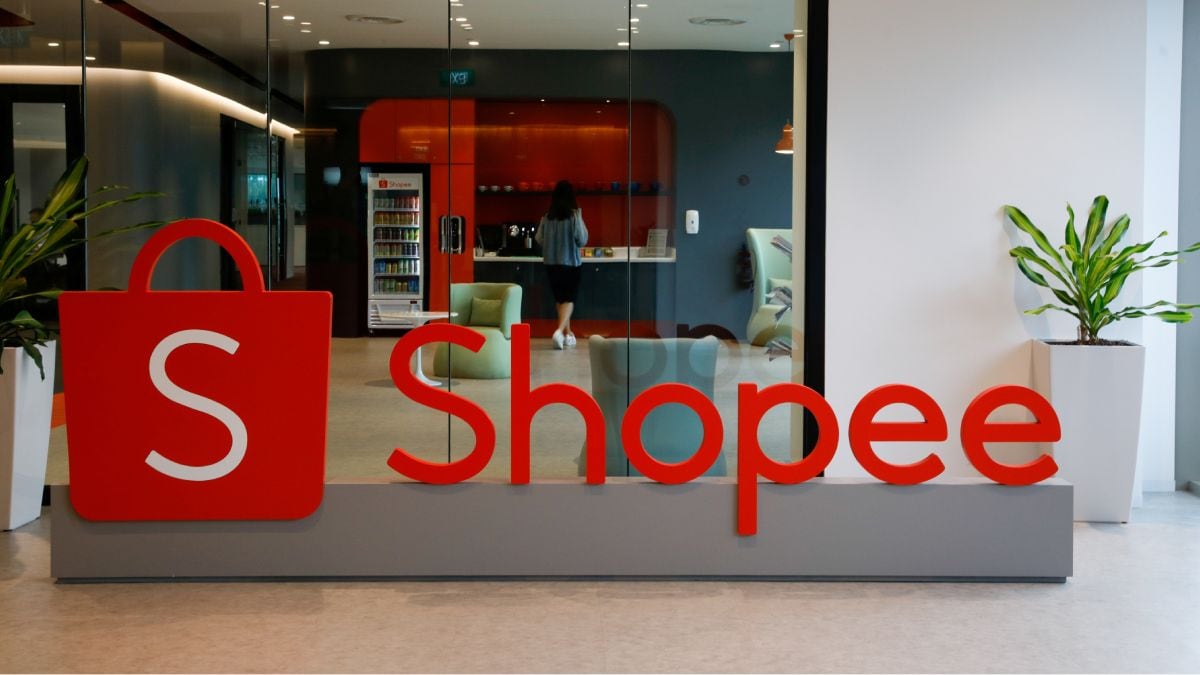 Singapore-headquartered Sea’s Shopee has launched a recruitment campaign for vendors to sell on what it called “Shopee India” and is ramping up hiring in the country, according to Youtube videos and job postings.

“Shopee is coming to India!” announces a video posted earlier in August that promises free shipping and no commission fees for sellers and buyers, which linked to a recruitment form for sellers.

A company source said the company was cautiously preparing to expand operations in India, with no finalised launch date yet.

While Sea has a team in India, it does not currently offer e-commerce services in the country.

Shopee posted a slew of India job advertisements in recent weeks for positions ranging from seller operations to compliance, but has not launched a localised app or website.

A spokesperson for Sea did not immediately answer requests for comment.

The $172 billion (roughly Rs. 12,60,615 crores) Southeast Asian group has already found success in India with its game Free Fire, which it describes as the highest-grossing mobile game in the country.

Shopee’s cautious move into India follows a successful expansion into Latin America, with the e-commerce firm launching in Chile, Mexico, and Colombia earlier in 2021 after becoming the most-downloaded app in Brazil.

Shopee is already the dominant player in e-commerce in Southeast Asia, according to market researchers, bringing in $1.2 billion (roughly Rs. 8,800 crores) globally in revenue for the quarter ending June 30.