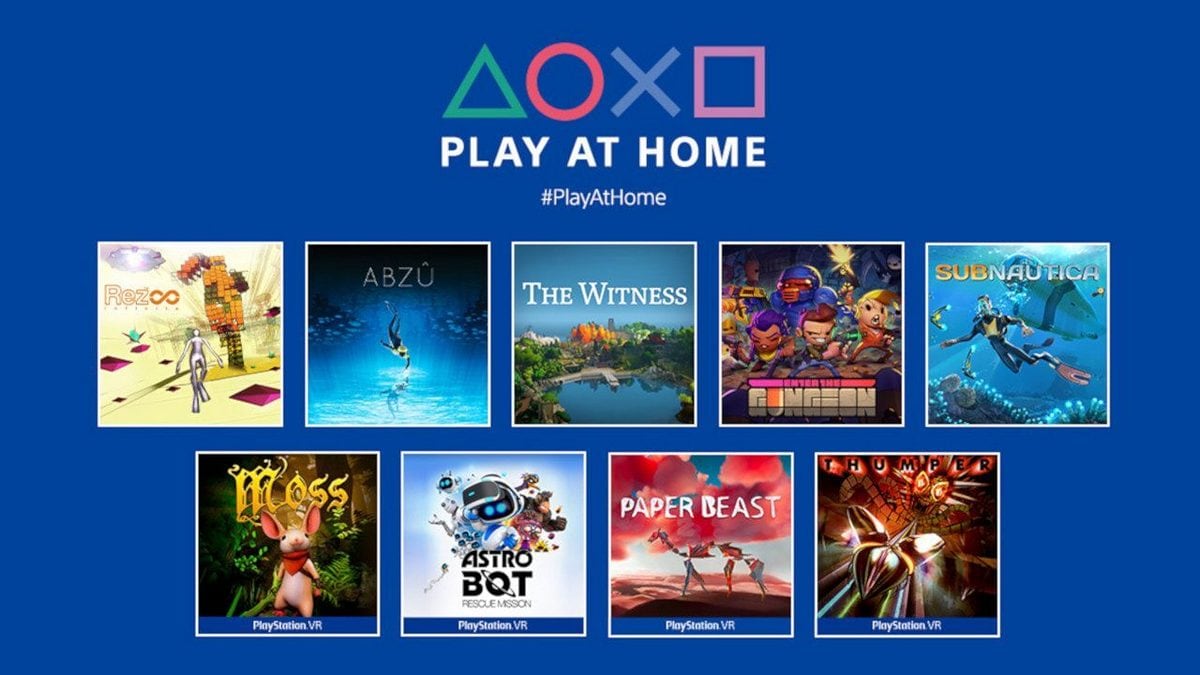 Sony Play at Home brings ten free PlayStation 4 and PlayStation VR games that will be available for download from March 25. Sony introduced Play At Home in April last year as a way to provide some entertainment to consumers who were forced to stay home during lockdowns. Now, the latest update with the programme brings indie games like Abzu, Enter the Gungeon, Subnautica, The Witness, among others. This is separate from the free games included with PlayStation Plus. Players can also get a free copy of Ratchet & Clank on PS4 till March 31 as well as get Horizon Zero Dawn for free from next month.

The free games are:

Additionally, players will be able to get Horizon Zero Dawn Complete Edition for free starting April 19 at 8pm PT till May 14 8pm PT.

Last month, Sony offered Ratchet & Clank for free to PlayStation 5 and PlayStation 4 users as part of its Play At Home initiative. The games that are included in Play At Home initiative don’t require a PS Plus subscription to play. All you need to do is redeem the game from the PS Store and it will be available to download and play. This initiative will last till June so players can expect to get more free games in the coming months.

PS5 vs Xbox Series X: Which is the best “next-gen” console in India? We discussed this on Orbital, our weekly technology podcast, which you can subscribe to via Apple Podcasts, Google Podcasts, or RSS, download the episode, or just hit the play button below.

Trump Says Will Ban TikTok From the US